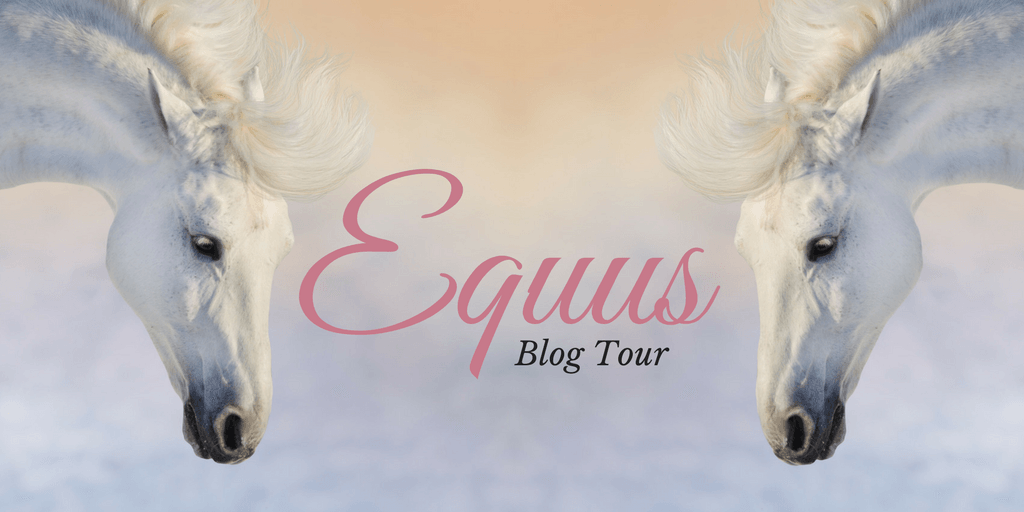 Horses have always conjured up myth and magic to me. I always associated them with fairy tales and wonder. They sparkled and spun on carousels, they were winged and swept stardust from the skies, they were creatures of speed that belonged in the wilderness. So when I saw that World Weaver Press was open for submissions for stories about equines I jumped at the chance. I have been fortunate enough to have my story, The Horse Witch, selected to be part of this wondrous anthology and am very much looking forward to seeing it come out. As part of our celebration and launch of the book, some of the authors have taken time to write guest blogs and I am lucky to host K.T. Ivanrest whose story, Lightless, appears in this anthology.

K.T. Ivanrest wanted to be a cat or horse when she grew up, but after failing to metamorphose into either, she began writing stories about them instead. Soon the horses became unicorns and the cats sprouted wings, and once the dragons arrived, there was no turning back. When not writing, Kate can be found sewing and drinking decaf coffee. She has a PhD in Classical Studies, which will come in handy when aliens finally make contact and it turns out they speak Latin. She keeps a website here.

Four (and a Half) Fun Facts about Lightless K.T. Ivanrest

1. Almost all of the names in this story are based (loosely) on Latin and Greek words (#UsingMyDegree). The MC’s name, Fulsa, is a pseudo-Latin version of Greek “Phaethon” (you know, the guy who tries to drive the chariot of the sun and goes down in a fiery inferno? I swear my story has a better ending!). Phaios is Greek for “grey, dusky,” and Aithra can be related either to “aitho” (to burn, blaze) or “aither” (air, heaven, ether). Selphoros is “selas” (light) and “phoros” (bearing, carrying), and the mare Lun is Latin “luna” (moon) with a letter missing. Only her teammate Sona gets left out—for her name I took the word “sun” and tweaked.

2. I’ve made it my authorly goal to include a flying animal in each of the fantasy worlds that I create. In the world of my trilogy-that-may-never-get-finished, there are flying snakes. In the world of Lightless, there are flying stingrays. Unfortunately, the stingrays didn’t make it into the story, so you’ll just have to wait for the novel set in the same world. It’ll happen someday. I hope.

3. When I started developing this world further in the hopes of putting a novel in it one day (see #2), I decided all the characters were going to have really dark skin and hair. This meant that Phaios’ most distinguishing characteristic no longer fit the world…but I left it in anyway. I really need to work on that “kill your darlings” thing.

4. The story is set in a world where people literally glow, and features a main character whose glow is mysteriously fading. In early drafts, criminal activity was what caused people to lose their light. As the story developed, that connection no longer worked with the character arc that I wanted Fulsa to have, but you can see an early (criminal) version of the opening scene in my other Blog Tour post.

5. I had way too much fun creating a Pinterest board for this story. (What do you mean—this is totally a fun fact!) Check it out http://au.pinterest.com/ktivanrest/lightless/