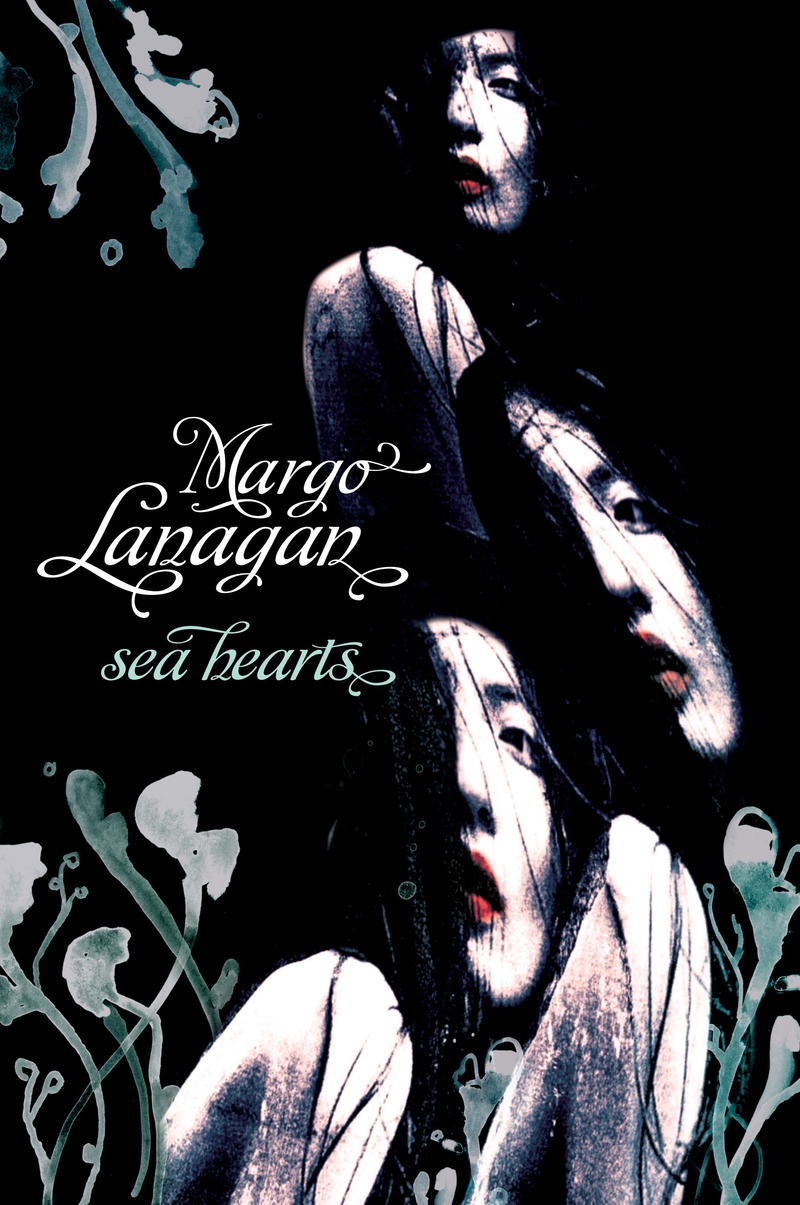 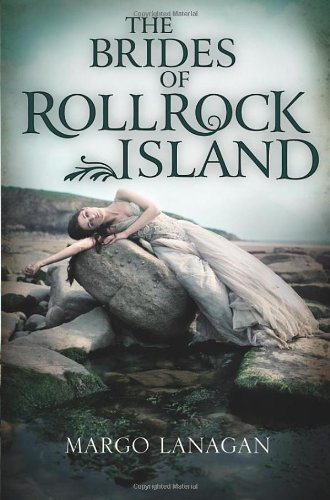 Margo Lanagan has mucked about with “Snow White and Rose Red” (in Tender Morsels) Scottish selkie stories (in Sea Hearts), “Rapunzel”, “Red Riding Hood”, “Hansel and Gretel”, “The Tinderbox”, “Thumbelina” and “The Six Swans” and probably a few other fairy tales, too. Her latest novel is a collaboration with Scott Westerfeld and Deborah Biancotti, the first book of the Zeroes, a YA superhero, which recently landed on the NYT Bestsellers list. You can find Margo online here.

The term ‘fairy tale’ can conjure up clichéd images of ‘happy ever afters’, thanks to Andrew Lang’s ‘Coloured Fairy Books’ Victorian tales for children told before bedtime. In your experience as a reader and writer, what is a fairy tale?

As a reader, a fairy tale is a story in a battered old book without illustrations. This story smells of magic and talks about people dealing with danger. It can be read in many forms, lighter or darker according to your taste—some retellings clean fairy tales up so thoroughly that there’s no smell at all! But the best will retain the original’s ability to lift the hairs on the back of your neck with their strangeness.

As a writer, a fairy tale’s an interestingly shaped sandbox scattered with tools and toys. The Grimms’ “Snow White and Rose Red”, for example, has bear-to-human transformations, a very cranky dwarf, a pile of treasure, and two innocent girls living a charmed life, all wrapped in a deep, dark forest. Andersen’s “The Tinderbox” has a nonchalantly violent soldier, a beautiful princess and three dogs with ever-larger eyes, as well as the magical object of the title. As soon as you start looking at the furnishings of a fairy tale, they start throwing out possibilities for stories.

I have to thrash around a bit to find how each story’s going to transform. Mostly I start by chugging through the entire tale, engineering some sort of change to every element as it shows up in the original. This results in my first, faithful, clinically dead story, whose corpse I sit over disconsolately before I find a way to both break out of the straitjacket of the original and hang on to what I feel is its essence. I’m retelling “Thumbelina” at the moment, and I’ve just got past that breakout point and can feel that this is working now.

When I’m reading retellings, I like to be able to see the original through them, see how the author’s used all the juicy bits of the story in her own way—and that’s part of the fun of writing retellings. For example, these four spiders, mentioned in passing as sewing Thumbelina’s trousseau, how can I amuse myself with them? And should this swallow that rescues her be an actual swallow, or should it be a fae aircraft shaped like a swallow, or a rocketship, or a wood-and-fabric biplane with an aviatrix in it called Miss Swallow? These are enjoyable issues to resolve. Generally I get a better story by going for slightly loonier options than I thought I was allowed to.

The closest, I think, is scaffolding—although it’s more like a skeleton (bones, as you say), or possibly a heart or a brain, because as well as determining the structure the original elements give a life to the story that it wouldn’t have if I’d written the story from scratch.

Because the new story arises from a body of literature that’s widely known in Western cultures, it also transmits energy from its being communal—I’m starting with something that we all agree is a functioning story. So it’s also a rock-steady underpinning. Or possibly a lifebelt, something to cling to in a swirling ocean of too many story possibilities.

I wrote a sequel to “Hansel and Gretel”, which was published as “The Goosle”. It re-imagined parts of the original in flashbacks, having Hansel escape the witch but Gretel get left behind and eaten, along with many, many other children. Poor Hansel ran off into Plague-era Europe, where he fell prey to Grinnan, one of a number of tramps roaming the countryside, plundering Plague-victims’ houses and accumulating lost boys as assistants and amusements.

My new story echoed the original, but forced Hansel to free himself from this second oppressor by his own actions rather than relying on his resourceful sister. I also gave him pica so that he could eat chunks of the witch’s house without sacrificing my more naturalistic interpretation of the story. I don’t know why doing that tickled my fancy so much, but it did.

If you could invite three fairy tale characters to dinner, who would it be? And why?

Ooh, I’d like to pick the brains of a selkie, male or female, and see if I got the transformations in 'Sea Hearts' right.

I think the Little Match Girl should come inside and be given a good feed—perhaps we could organise a roster and save her life?

And that old lady who gave the tinderbox to the soldier, I wouldn’t mind finding out what mischief she and her ancestors got up to before the magic was stolen from that family. Ply her with a few glasses of wine and I reckon she’d tell an interesting tale or two.