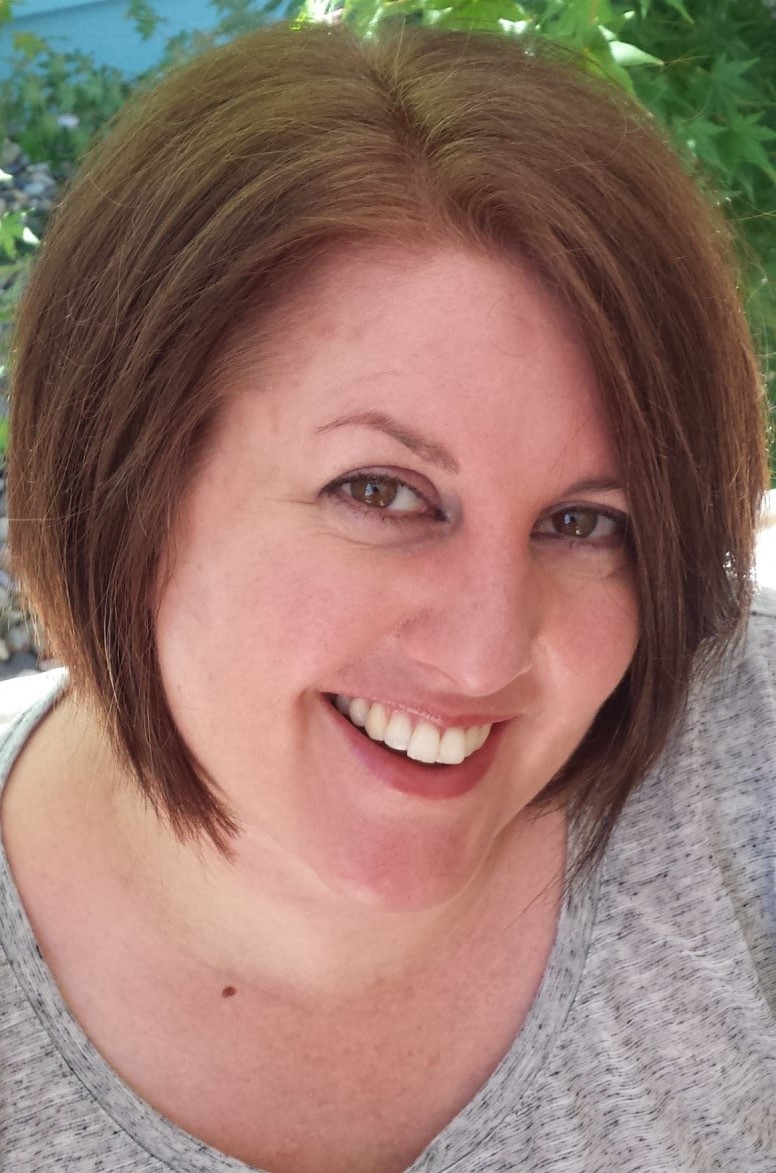 This week's Fairy Tale Friday is writer,  Leife Shallcross. Leife lives in Canberra, Australia, with her family and a small, scruffy creature that snores. She reads fairy tales to her children at night, and then lies awake listening to trolls (or maybe possums) galloping over her tin roof. Her work has appeared in Aurealis and several Australian and international anthologies, including the forthcoming Belladonna Publishing anthology Strange Little Girls. She is actively involved in the Canberra Speculative Fiction Guild and is the current president. When writing is not consuming her spare time and energy, she plays the fiddle (badly). She can be found online at leifeshallcross.com and on Twitter @leioss. Welcome, Leife!

The term ‘fairy tale’ can conjure up clichéd images of ‘happy ever afters’ and thanks to Andrew Lang’s ‘Coloured Fairy Books’ Victorian tales for children told before bedtime. In your experience as a reader and writer, what is a fairy tale?

Imagery is critically important to me, and an important part of the fairy tale canon is the kind of imagery the stories rely upon. As a reader, the first things that attracted me to fairy tales as a young child were the simplistic fantastical elements – the resplendent ball gowns, the hidden princesses with impossibly long hair, wizened gnomes guarding treasure troves and turreted castles surrounded by forests. These things are just as important to me now as they were when I was little, but my Hilda Boswell-inspired repertoire of imagery has now been expanded by the quirky charm of Joan Aiken, the velvet seduction of Tanith Lee and the dark eroticism of Janine Ashbless.

I was also lucky enough to have been plied with a large range of feminist fairy tales as a kid. So from an early age my fairy tale world was well-populated with clever princesses, enterprising peasant girls, cunning old women and fairies with ulterior motives. This is another thing I love about fairy tales. Despite popular misconceptions, these tales (the really interesting ones) often are a place where female characters get to exercise agency and influence.

Another big part of my enjoyment of fairy tales is the way they’re told. They have such a strong narrative structure. Even if it is a brand new, original tale, if it has this structure you know it’s a fairy tale because you can feel the rhythms of the oral traditions that make up the soil the old tales are rooted in. There’s something enchanting about the way fairy tales loop around themselves several times before coming to a conclusion. The wicked stepmother has to try three times to poison Snow White; Donkeyskin must attend three balls in dresses of increasing splendour before her prince comes in search of her, Rumplestiltskin spins for the Miller’s daughter three times before her marriage is assured and, in turn, she gets three opportunities to guess his name. This rhythm is one of the things that keeps me coming back to these tales as a writer. It’s such a compelling framework for storytelling.

I guess I can’t see the point of writing a retelling if you aren’t going to put something of your own into the mix. That’s what I love so much about writing or reading retellings of old tales – that sense of seeing something familiar in a new light, or of discovering something old at the heart of something new.

A great example is the Cinderella movie Ever After. It’s very clever about how it takes the key motifs of Cinderella and weaves them into a new tale – incorporating elements from at least one other folk tale (Clever Manka) along the way. On the other hand, I found the recent Disney Cinderella movie a massive disappointment because it simply didn’t do anything new with the tale. It was very pretty, but there was no substance to it and it was ultimately unsatisfying.

That’s another important aspect of my enjoyment of fairy tales – the way retellings and reimaginings become layered with meaning. The way these stories are constantly reshaped and mashed together or picked apart and have their key motifs extracted by new writers is what keeps them alive and relevant and exciting.

I probably do a bit of all of that. I am certainly conscious of using fairy tales as scaffolds for new tales, or twists on tales that I dream up. I like to think of fairy tales like colouring-in stencils. You have the outline of the picture, but how you colour it in and what extra detail you add is up to you. (I think that’s why I love the silhouette illustrations of artists like Arthur Rackham and Jan Pienkowski so much – they capture that quality of the stories.)

What I find fascinating is how malleable fairy tales are. There are so many ways you can use them, and just being able to draw the connection back to an existing body of folklore makes a tale so much richer and deeper.

One of the most memorable modern fairy tale “retellings” I’ve read was not so much a retelling, as an exploration of one of the shadowier corners of an existing tale. You Wandered Off Like A Foolish Child To Break Your Heart And Mine by Pat York (Silver Birch, Blood Moon, ed. Ellen Datlow and Terri Windling) was inspired by this line from Briar Rose by the Grimms:

...from time to time, several kings’ sons came, and tried to break through the thicket into the palace. This, however, none of them could ever do; for the thorns and bushes laid hold of them, as it were with hands; and there they stuck fast, and died wretchedly.

York’s haunting tale tells of the fate of those princes. (Not so much a Happily Ever After.)

Argh, so many. The tales in their simplest forms leave so many questions unanswered. If you try to make sense out of their elements, they don’t work and you’re forced into creative conjecture to fill in the gaps. By way of example, Beauty and the Beast I seem to play with endlessly. I have written a novel-length version of it, and several short stories. Why was he cursed really? If he was that awful, that a fairy was minded to sock him with an impossible curse and lock him away in isolation from society, how is it possible he could be rehabilitated? What if he can’t be? Or, if he wasn’t that awful, why was he cursed? What would happen if Beauty’s family refused to give her up? If Beauty really does fall in love with him, how does she feel when he transforms back into a man?

I’m also fascinated by the way certain motifs seem to keep appearing in different tales. The curse – that typically can only be broken by a love-token like a kiss or promise of marriage. The high hedge sequestering someone from the world, be it a beast or a sleeping princess. The something lurking at the heart of a forest.

Cinderella, is another favourite. It’s probably one of the most overused tales, but it has such a compelling story premise at its heart, and there are so many ways you can spin it. I’m shopping around a dark, novella-length version at the moment, told from the perspective of Prince Charming’s male lover, and I’m writing a YA novel length retelling in which faking her father’s death is only the first act of desperate cunning my Macgyver-like Cinderella has had to resort to in order to foil a dastardly plot.

If you could invite three fairy tale characters to dinner, who would it be? And why?

I can’t help feeling that would be a dangerous thing to do. One only has to look at the cautionary tale of Sleeping Beauty to understand the perils of leaving someone off the guest list. However, I will brave the possibility of being sent to sleep for a century, and, having raised the issue of problematic guest lists, I think I would invite Princess Amethyst (Amy to her friends) from M.M. Kaye’s The Ordinary Princess, because she seems lovely and is basically responsible for my deep abiding sense that proper fairy tale princesses would rather climb trees and live in the woods than sit in towers guarded by dragons and do embroidery. I’d also invite Tatterhood, because she’s so much her own person and I’d love to find out more about her. And perhaps Little Red Riding Hood’s grandmother, because I’d love to know why a little old lady was living out in the woods on her own.