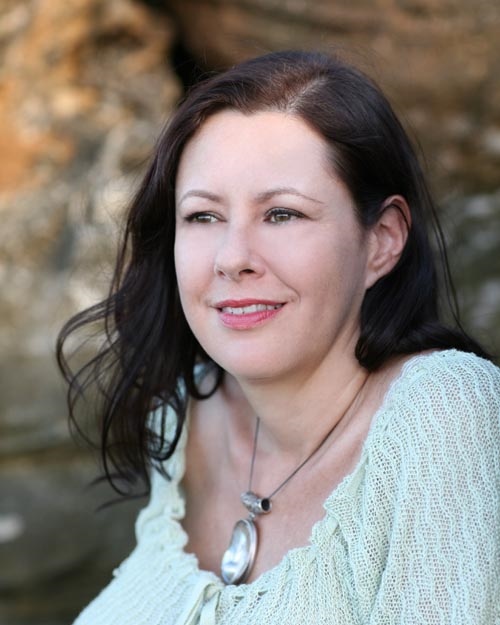 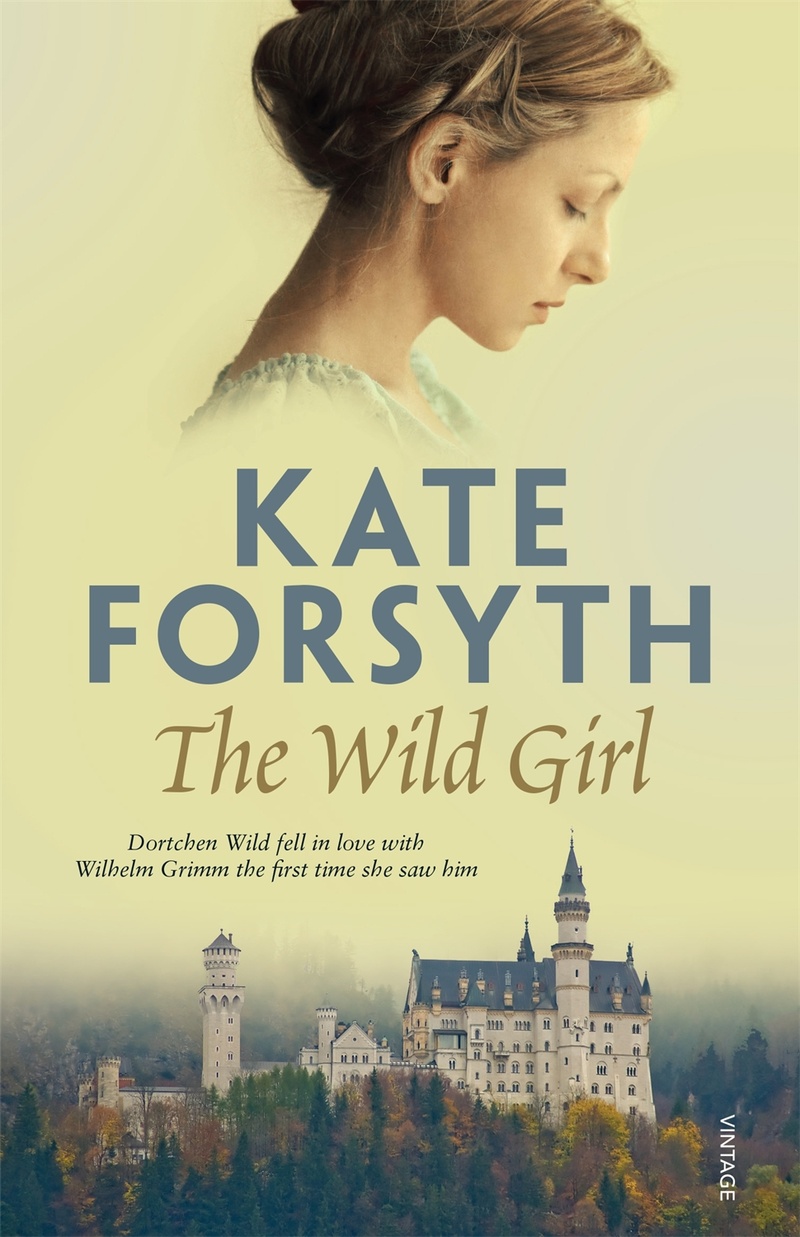 If there is a writer who exudes the magic and wonder of fairy tale, it is Kate Forsyth. Kate is a wondrous writer of fantasy and fairy tale inspired historical fiction. She is the author of thirty-six books for both adults and children. Recently voted one of Australia's Favourite 20 Novelists, Kate has been called 'one of the finest writers of this generation'. Her fairy tale novel, Bitter Greens, won the American Library Association (ALA) Award for Best Historical Fiction of 2015 and chosen as a Library Journal (US) Best Historical Novel of 2015.

Kate's books have sold more than a million copies internationally, having been published in 17 countries including the UK, the US, Russia, Germany, France, Japan, Turkey, Spain, Italy, Poland and Slovenia. Not only is she a spinner of great tales, she also has a doctorate in fairy tale studies!

We welcome the amazing Kate to our Fairy Tale Friday!

The term ‘fairy tale’ can conjure up clichéd images of ‘happy ever afters’ and thanks to Andrew Lang’s ‘Coloured Fairy Books’ Victorian tales for children told before bedtime. In your experience as a reader and writer, what is a fairy tale?

Fairy tales are stories of magic and metamorphosis, which have been told and retold over centuries in ever changing forms, yet still carry within them the essence of their ancient mythic wisdom.

I believe this is something that is discovered through the telling of each story. I have used fairy tales in very different ways in each of my novels. Sometimes I retell the story, sometimes I merely draw upon its structures and symbols, other times I tell the life story of the teller of the tale. Each time is a new process of discovery and experimentation.

Again, it depends on the novel. In Bitter Greens, I retell the story of 'Rapunzel' in its purest form, and make very few changes to the basic pattern of action, or its motifs and metaphors. I entwine this with the true story of the woman who wrote the tale as it is best known, Charlotte-Rose de la Force, who was a 17th century French noblewoman. In The Wild Girl, however, I used the stories that Dortchen Wild told Wilhelm Grimm as a way of guessing at her inner life. Only a few of the key elements of each tale remain, and they are concealed within the fabric of the story.

My most recent novel The Beast’s Garden is a retelling of the Grimm brothers' version of 'Beauty and the Beast', set in Nazi Germany. It is a retelling in its lowest possible term. I took the key characters, and the story's skeleton, and transplanted them to Berlin between the years 1938 and 1945. I use the symbols of roses and birds (from 'The Singing, Springing Lark', the Grimm tale), and the idea of the beast-skin being a form of camouflage to hid someone's true nature, but you could read the novel and not realise it was a fairy tale retelling at all.

If you could invite three fairy tale characters to dinner, who would they be? And why?

I would invite Puss in Boots so he can busy himself getting me a castle and bags of gold, the Portuguese monk who can summon a feast by cooking a stone in a pot, and Scheherazade so she could tell me stories all night. That means all I have to do is sit back and enjoy myself!